M&S v Aldi: The battle of the caterpillar cake

Our partners, The Student Lawyer cover the legal side of the viral dispute between M&S and ALDI over the infamous caterpillar cake, by author Afeefa Salehmohamed.

Marks & Spencer (M&S) announced the launching of an Intellectual Property claim — Trademark infringement — against Aldi over a caterpillar cake, on 15th April 2021. M&S has been making a ‘Colin the Caterpillar’ cake for around 30 years. The first time that a trademark design was launched in its name was in 2004.

There are around 3 trademarks on the caterpillar cakes produced by M&S, two on the names of Colin and a recent product ‘Colin the Beautiful Butterfly’ as well as one in the name of ‘Connie’—the female version of Colin the Caterpillar created by M&S following the initial success of Colin.

Aldi have since launched a ‘Cuthbert the Caterpillar’ cake. M&S is arguing that this more affordable cake is detrimental to their business, since consumers might confuse ‘Cuthbert’ for ‘Colin’. M&S has thus brought proceedings against Aldi in the High Court, claiming that Aldi is infringing on ‘Colin the Caterpillar’s’ trademark.

M&S use the Trademarks Act

Even the mere fact that Aldi’s ‘Cuthbert the Caterpillar’ cake is proven to be detrimental to the well-known trademark may be sufficient. At its core, M&S is claiming that ‘Colin the Caterpillar’ is a superior product, especially in terms of quality. An M&S spokesperson said:

“Because we know the M&S brand is special to our customers and they expect the very best from us, love and care goes into every M&S product on our shelves. So, we want to protect Colin, Connie and our reputation for freshness, quality, innovation and value.”

For the success of the claim, M&S will have to prove that the consumers indeed confuse the two cakes for the same trademark. The hypothetical consumer will need to believe the two trademarks in question are from one source.

The court will have to decide, based on evidence (if there is any, since this standard is not always evidence-based), that the “propensity for confusion is strong enough to warrant elimination of the newcomer’s use of the mark.”

However, having a compelling evidence will prove useful. For instance, as Mark Caddle, a partner at Withers & Rogers said: “Colin the Caterpillar has been very popular in the UK market, which could aid M&S’ case.” As Caddle rightly pointed out, “the High Court’s decision will rest on whether it thinks Aldi is seeking to benefit commercially by bringing a confusingly similar product to market.”

In came the criticisms

He described Colin as ‘conservative’ and M&S as aggressive. Gary Assim, an IP specialist at Shoosmiths said: “M&S may find their case against Aldi difficult, since there are other caterpillar cakes on the market. They should have taken a zero-tolerance approach from the start if they felt that Colin and Connie were so important to them.”

Since the caterpillar-cake war was declared, Aldi started tweeting about ‘freeing Cuthbert’ and made tons of jokes, giving all of us a good laugh. It also tweeted that it would bring back a limited edition of ‘Cuthbert the Caterpillar’ and donate the sales to Teenage Cancer Trust and Macmillan Cancer Support.

‘Colin the Caterpillar’ is the product that links M&S and Macmillan Cancer Support charity. M&S tweeted back saying they loved the idea, but Aldi should create its own character for this purpose. They also reached out to other retailers selling variations of the caterpillar cake to join them in this quest and donate the profit from the sale of the caterpillar cake to the charity.

The battle between the M&S and Aldi is a difficult one to predict. It would be interesting to see what evidence M&S brings forward to support its claim, and to prove to the judge that Aldi ought to obey to all of the terms M&S placed.

However, there certainly is one concern: will the courts create a monopoly, or attempt to regulate a monopoly, if they rule in favour of M&S? If Aldi loses, M&S will likely bring claims against the other retailers. With no other competitors left, it will be ruling the market of the caterpillar cake, creating a monopoly.

The courts have traditionally refrained from regulating monopolies, leaving it up to the parliament. It will be interesting to see what the Court will decide in this case, and how it will address the competition issues that arise within this case. Regardless of the outcome, this battle of the caterpillars will be an interesting one to witness. 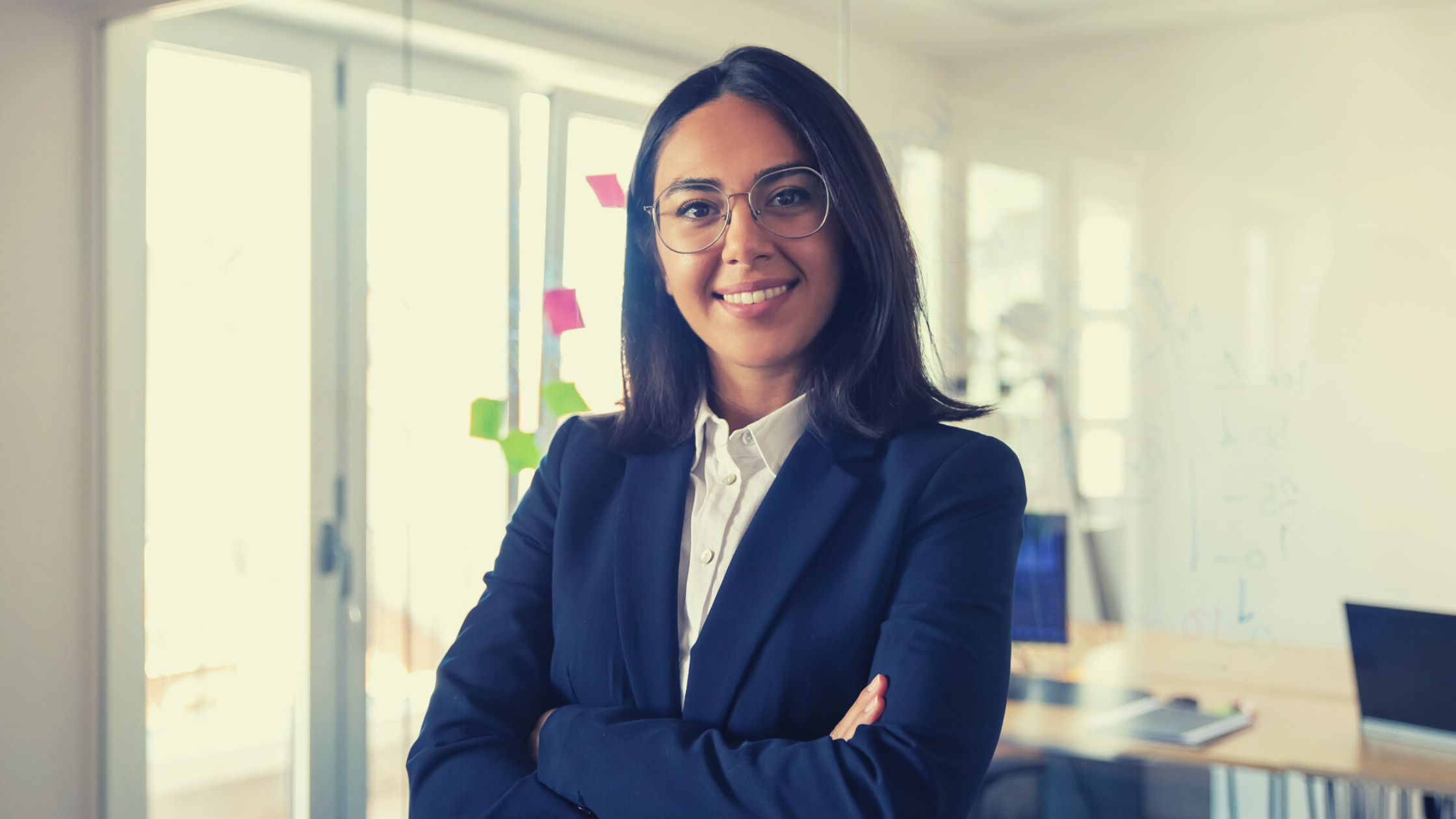 Starting Salary for a Lawyer in the UK?

Have you ever wondered what a take home salary of a lawyer is? The profession has one of the highest starting salaries in the UK. Though money shouldn’t be something to motivate you for this pro... 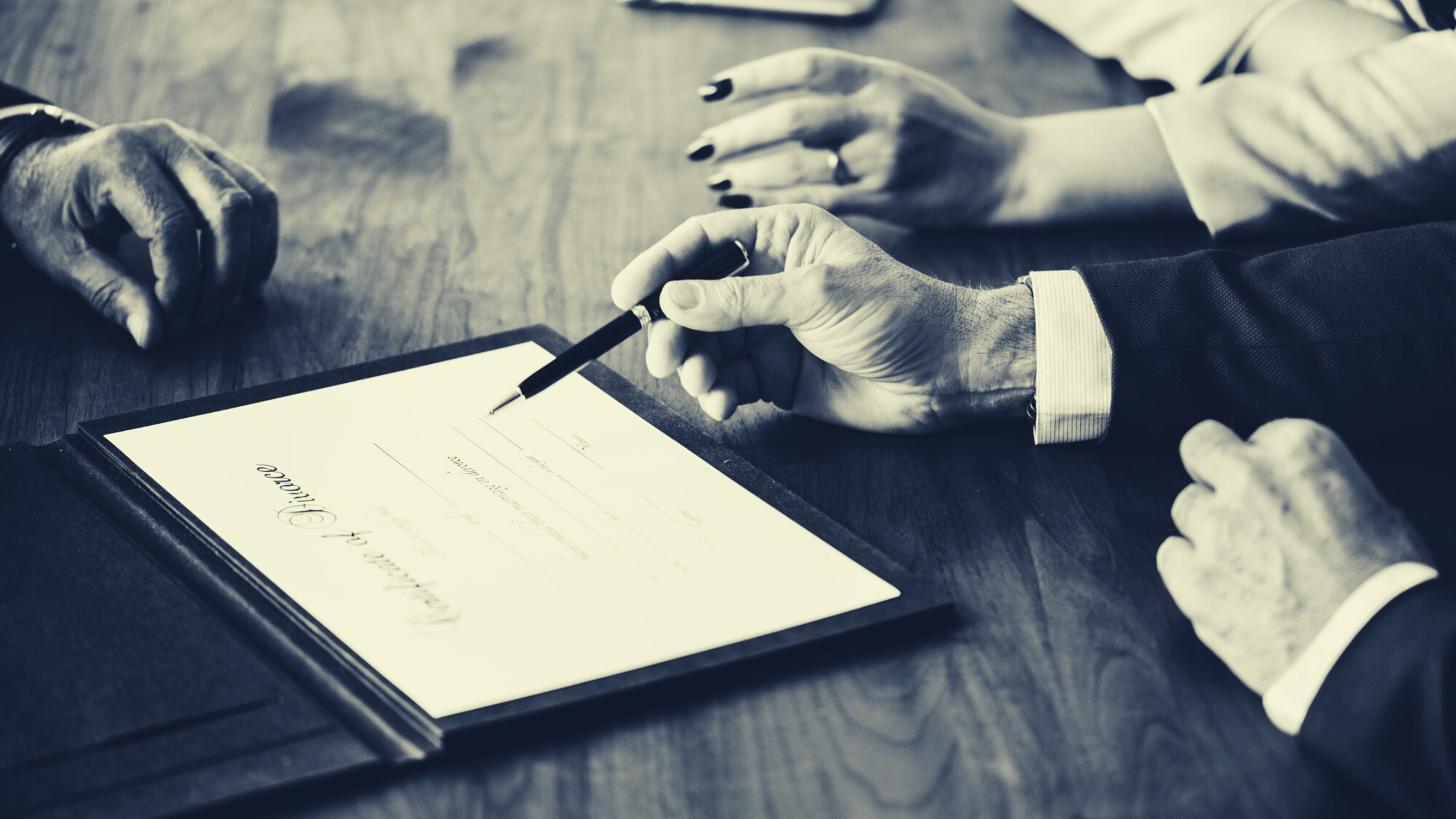 Who Gets Paid More - Solicitors or Barristers?

Some law students face difficulty deciding whether to practice law as a solicitor or a barrister when they graduate. With regards to British law courts, this is quite pertinent. Legal representatio... 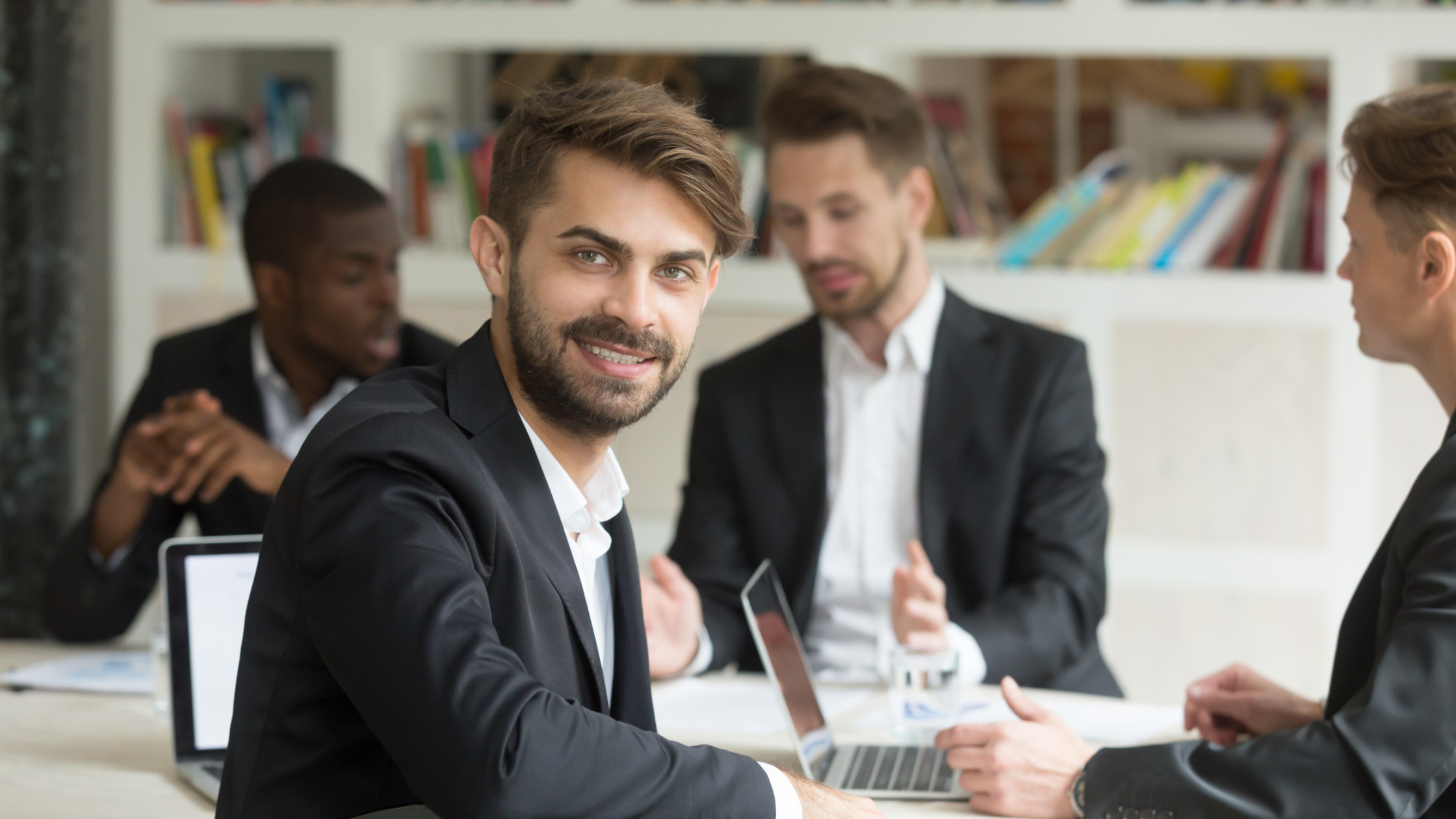 What is Expected of Trainee Solicitors?

What do trainee solicitors do? What are their main responsibilities? These are typical questions the applicants for solicitor training contract have in mind. Depending on your practice group, the kind...